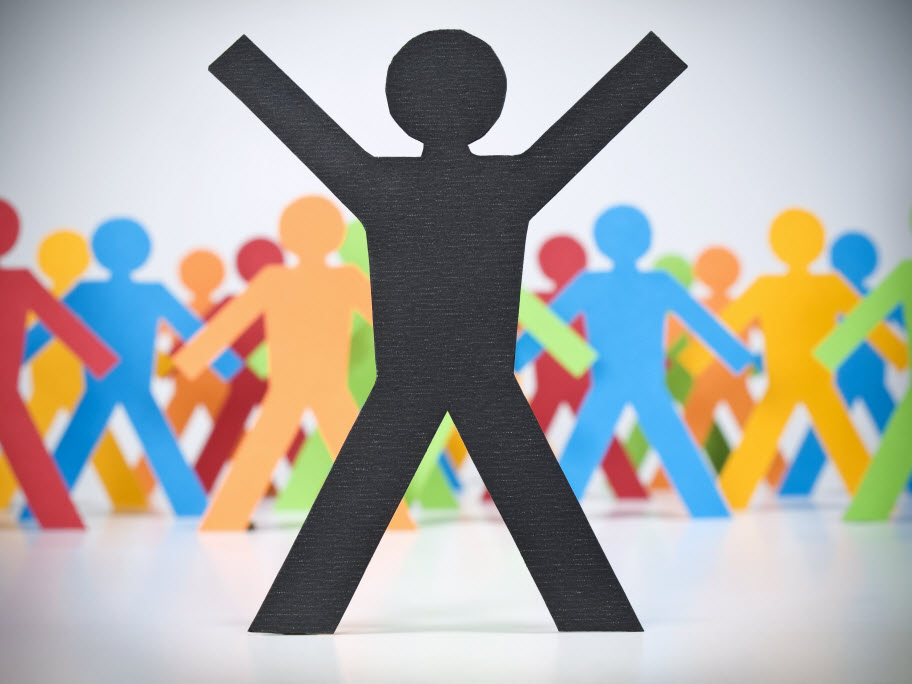 Did you know there was a need for government in Paradise, says Aquinas?

The naturalness of differences and variations in nature account for the presence of “subjection” and government in Paradise.  But only certain kinds of subjections are present in Paradise.  Subjection is defined in two possible ways: First, subjection refers to when “a superior makes use of a subject for his own benefit; and this kind of subjection began after sin.”[1]ST Ia, 92, i, ad. 2. See also similar statements in the discussion of mastership, ST Ia 96, iv Aquinas has in mind here the kind of subjection involved in slavery, when a master uses another person instrumentally for his own purposes and can be said to own that person.

No Slavery in Paradise

It is intriguing that this kind of subjection had no place in Paradise, according to Aquinas, but arose only later after sin, as a human invention. In saying slavery arises after Paradise, Aquinas takes a position in disagreement with Aristotle who sees certain people as naturally slaves.[2]Aristotle, Politics,  I. 2-5. Aristotle’s comments on natural slaves are discussed throughout his first book of politics and he sees slavery as one of the natural constituents of the household This is an important point since Aquinas typically affirms what Aristotle holds to be natural including Aristotle’s position that there is a naturalness of hierarchy in nature, as we have seen earlier. Here, however, Aquinas departs from Aristotle’s views and treats slavery as a human institution that develops after Paradise, after sin has taken place.  Why can’t slavery exist in Paradise?

Aquinas writes, “And since every man’s proper good is desirable to himself, and consequently it is a grievous matter to anyone to yield to another what ought to be one’s own, therefore such dominion implies of necessity a pain inflicted on the subject; and consequently in the state of innocence such a mastership could not have existed between man and man.”[3]ST 96, iv Let’s try to restate what Aquinas is saying here in more contemporary language. Since each person naturally pursues the proper good, which is the end for which each human is created, yielding one’s ability to pursue the proper good to another person is grievous and painful, which would not have been acceptable in the state of innocence. In the state of innocence, each person would have had his or her free will to seek the proper good. Thus, slavery could not have arisen in Paradise, even had the human population expanded exponentially.  We thus see that what’s natural in the state of innocence according to Aquinas is not precisely the same as what is natural as defined by Aristotle. Thus Aquinas is shifting the line  between the natural and the conventional, as defined by Aristotle. Slavery is one of the places where he does so.

In an important sense for Aquinas, therefore, we can say that slavery is analogous to private property. Neither appear in Paradise but are both treated as reasonable and beneficial extensions to the natural law. This parallelism between slavery and private property makes sense in Aquinas’s framework, since slavery is arguably also a form of ownership, and ownership has no place in Paradise.[5]Previously, I’ve discussed the question of why private property is beneficial to human beings in Aquinas’s view and does not contradict natural law. I’ll come back to this question … Continue reading

On Government and Subjects in Paradise

While Aquinas holds that the first kind of subjection (slavery) did not exist in the state of innocence, “there is another kind of subjection which is called economic or civil, whereby the superior makes use of his subjects for their own benefit and good; and this kind of subjection existed even before sin. For good order would have been wanting in the human family if some were not governed by others wiser than themselves.”[6]Ia, 92, i, ad. 2 This kind of subjection to another person would not have been beneath human dignity  even in Paradise because even angels rule over one another.[7]ST Ia 96,iv

As we see here, Aquinas understands the disparities in knowledge which naturally develop in Paradise as naturally calling forth the need for government where someone has power over subjects for their own benefit and good.[8]Ia, 92, I, ad. 2 This too is a kind of subjection, though of a different sort and purpose than slavery. Aquinas differentiates this form of governmental power or “mastership” from the power of the slave’s master, which is like ownership.

Aquinas does not here get into the question of how far  governmental power or subjection extends or what exactly the governor in Paradise would have to do, though he does see a natural parallel between God as the governor of the world, reason as a governor of the body, humans mastering animals, and the  governor ruling over people. For example,  reason governs the emotions not, ‘by a despotic sovereignty,’ as a slave is moved by his master, but by a ‘royal and politic sovereignty,’ as free men are ruled by their governor, and can nevertheless act counter to his commands.” [9]I-II 9,ii, 2572 There is a nice order and parallelism in nature with that which is higher in the hierarchy ruling that which is lower in the hierarchy. Political sovereignty gives proper guidance through reason, but free people may choose not to follow because they have free will.

Why, then, is there government in Paradise? The implication is that because human differences would arise among individuals, even in Paradise, that those with more knowledge are needed to direct others towards their own benefit and good. The claim here is that individuals don’t always know what is best for their own good, even in the state of innocence.  It is difficult to understand in what ways the children of Adam and Eve would have needed direction in Paradise, since they were immortal and their reason ruled their appetites. What would governors have done in Paradise? Would laws have been needed to regulate human interaction, since some individuals were more virtuous than others? Remember that food was plentiful in Paradise, clothing was not needed, and there was no private property in Paradise, so there would have been no rules needed to govern property relations. What rules would have been needed then?

Would there have been disputes over taking possessions of external things since Aquinas says possession was natural, even though private property was not?[10]See my earlier discussion of this point. Would rules on sharing water or the trees in Paradise have been needed? Would civilization have advanced in Paradise through the use of human reason? Would those advances have needed guidance and regulation? Would there have been fights over who tended which plot of land or who had mastery over which animals? Would trade and commerce have developed because people applied their knowledge and effort differently and had an interest and desire for different things? Would money have come into existence? Would horse and buggies or cars and roads eventually have developed and traffic regulations been needed?  Would there have been a need to tax citizens and if so for what purposes?

Aquinas does not answer such specific questions, as far as I can see, though we find hints of how he thinks of government in his discussion of human law. The purpose of the law is to make people good. Since humans differ in levels or capacity for virtue even in Paradise, governors are needed to cultivate and lead people towards virtue.  Furthermore, we know that Aquinas thinks that human law is needed to complement natural law, which is imprinted on us. Why so? The reason is that natural law gives us only the general principles by which to live but not the specifics. We must use reason to draw out the specifics from the general principles. Thus there is room for human error and mistakes. And given that there are differences in people in their levels knowledge and virtue, we can assume that  Adam and Eve’s descendants also could sometimes have used reason to arrive at the wrong conclusions.[11]ST I-II 90, iii Thus governors would have been the ones who had the knowledge to set laws on the basis of reason and direct all individuals and the community to the proper good.  For example he writes that “it is evident that the proper effect of law is to lead its subjects to their proper virtue: and since virtue is ‘that which makes its subject good,’ it follows that the proper effect of law is to make those to whom it is given, good, either simply or in some particular respect. For if the intention of the lawgiver is fixed on true good, which is the common good regulated according to Divine justice.”[12]I-II 92, ii

To summarize, our discussion, the power of governing would have arisen naturally in Paradise because human differences and natural variations and inequalities would have emerged, distinguishing some people who are more knowledgeable and virtuous from others. Even so, it is not exactly clear why Aquinas thinks governing would have been needed in Paradise among a population of people who are immortal, do not age, have enough food available without labor, have mastery over the animals, live in a temperate climate and lack private property. In fact, as we shall now see, private property is lacking precisely because human nature was different in Paradise than it would be after.  It is to this topic that we now turn

Next up:Why No Property in Paradise? 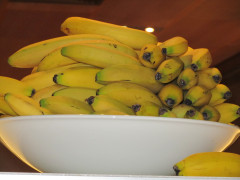 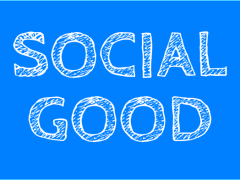 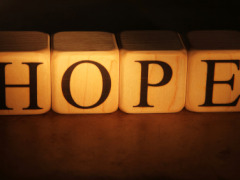