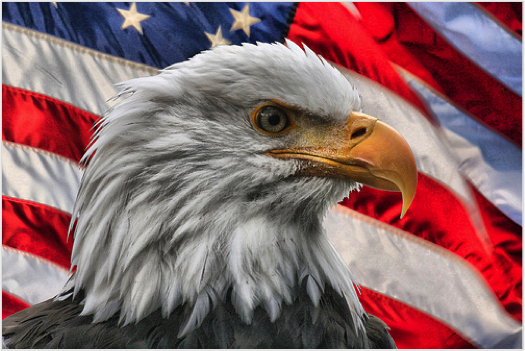 Liberty is the concept that, for the last forty years, has been most often associated with the commitments of the political right, libertarians and the new Tea Party. We live in a time, however, when we need to articulate and revive another understanding of liberty, one that is better for the planet and better for us as moral beings. This alternative understanding of liberty grasps that freedom never was, nor should be, only about the protection of our individual rights but instead involves significant responsibilities, sacrifices, and moral duties that devolve upon us as human beings who share a planet together. This alternative, more expansive understanding of liberty, is one with roots in the philosophers whose ideas inspired the American founders, such as seventeenth century John Locke, among others, as well as the religious traditions of the West from which their ideas sprung.

The idea that liberty carries with it responsibility and sacrifice challenges what has been the principal understanding of this key concept by the political right and libertarians over the last forty years. The right has consistently claimed that their political positions spring from the defense of liberty, which forms the basis for their efforts to protect individual rights and property, make government smaller, reduce taxes, free markets, prefer supply side economics, defend the second amendment and religious commitments, end affirmative action, protect traditional marriage, among many other positions. Everything they advocate for, they say, is to protect our precious liberty. By protecting liberty, they insist that they are returning us to the original values of the founding generation and to the original meaning of the US Constitution and the Declaration of Independence.

Though they claim to have the one and only true understanding of liberty, that is not so. There is in fact another understanding of liberty that is arguably more just, better for the planet and our environmental threats, and aligned to the values of both modernity and the American founders. This other understanding does not pit liberty against progressive values. One does not have to become conservative to embrace this idea of liberty. In this alternative understanding, liberty is not just about our rights but also about our responsibilities, our obligations, and even our sacrifices. If the political right focuses on our self-evident and “natural rights,” this other view points to our “natural responsibilities.”

The fact that liberty involves more than just protections of rights and property is evident from the paradox inherent in liberty itself: my rights are only protected when yours are limited, and yours are only protected through the limitation of mine. Limitation, restriction and, yes, even sacrifice, is thus at the heart of what liberty by definition means when we live together. The bigger your rights, the more limits there are on my freedom and vice versa. Because you have a right to life, it is against the law for me to kill you. Because I have a right to property, you are limited from taking mine. Any liberty that one person has implies a limitation on another.

There is thus no such thing as total liberty, except living alone in a “state of nature,” which was the historical and theoretical construct seventeenth century philosophers used as a contrast for what liberty was really like in society. One might not care at all about the seventeenth century but in fact our American founders were heavily steeped in the ideas from that century and many of the key ideas that shaped their notions of liberty came from their reading in seventeenth century sources. Thomas Jefferson, for example, was twice as close in time to the writings of John Locke as we are to Jefferson. Locke puts his understanding of liberty this way in his Second Treatise On Government: “Freedom then is not what Sir Robert Filmer [an advocate of monarchy and natural inequality] tells us….A Liberty for everyone to do what he lists, to live as he pleases, and not to be tyed by any laws…Freedom of Men under Government, is, to have a standing Rule to live by, common to every one of that Society, and made by the Legislative Power erected in it; A Liberty to follow my own Will in all things, where the Rule prescribes not; and not to be subject to the inconstant, uncertain, unknown, Arbitrary Will of another Man.” (II § 22).

Locke is often interpreted as understanding liberty principally as a protection of individual rights. But on closer reading, Locke, and other theorists of liberty, realized that at the heart of liberty in society is paradoxically a key sacrifice and renunciation of rights, since one must give up the freedoms of living alone in nature to takes on and benefit from the nature of social life. To put it another way, life together in society invariably requires a series of restrictions and compromises to make liberty in society possible. These renunciations signal that we have begun to transcend our natural “animal” or “nonsocial” state in which violence reigns and become transformed into moral beings that we are intended by God or nature to be. On this view, restrictions of one’s desires and freedom are thus key to becoming fully human.

This is only one of the reconceptualizations of liberty that is both possible and indeed needed, as we jettison the political right’s narrow view that liberty is nothing more than a protection of my rights and my property. Liberty is much more nuanced and powerful an idea. The right’s view of liberty pits our commitment to freedom against our equally deep commitments to equality, the protection of Creation and nature, that is shared and belongs to us collectively, and a sense of obligation, compassion, justice, and care for those who are less fortunate, through no fault of their own. Reconfigured, liberty emerges as a concept that includes duties and responsibilities which devolve upon us as human beings who stand on the shoulders of those who came before us, to whom we owe a debt, and to those who come after us, whose inheritance we hold in trust. When liberty begins to be reframed in this way, we no longer see liberty as antithetical to our other deeply held values of care, justice and equality. And instead of positioning government as solely responsible for protecting our property, we understand government to be the mechanisms by which we collectively try to execute our social, communal and even human responsibilities. In this way, liberty becomes the concept by which we understand our reasons for paying taxes, for capping carbon and the use of fossil fuels, for helping the indigent and elderly, and for correcting the wrongs of the past, that were created through the violence of our species, whether or not we were the perpetrators ourselves. It is such a concept of liberty that potentially lifts us out of our sheer violent natures, that helps us aspire to be moral selves, and that gives us a vision that is more than simply protecting myself and my property. 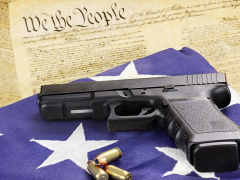 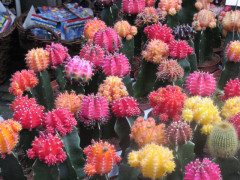 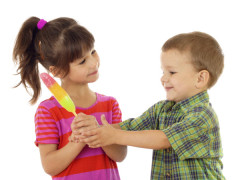