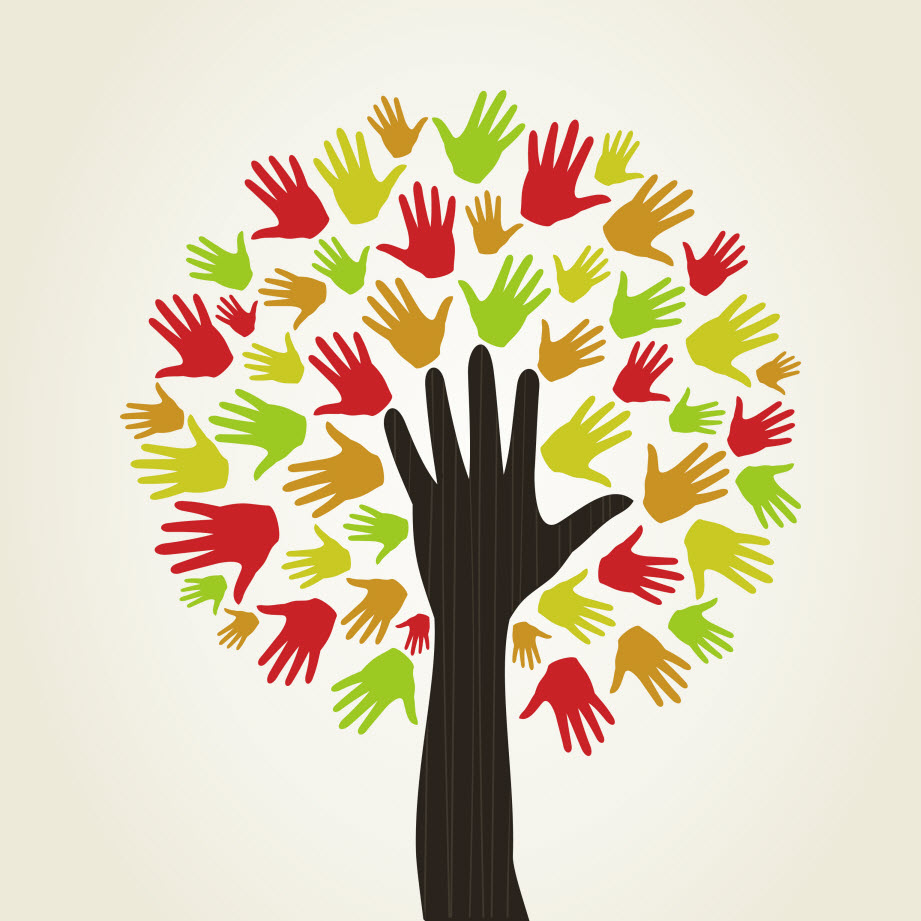 Did you think everyone was created equal? Not so, according to Aquinas.

Aquinas provides a number of clues as to how he imagines the hypothetical human community that would have developed from Adam and Eve’s descendants in Paradise. To begin with, he notes that this original human population would not have been characterized by equality. Instead, Aquinas holds that even human inequality was natural in Paradise: “order” he says, “chiefly consists in inequality.”[1]Ia 96,iii This position is consistent with Aquinas’s position, following Aristotle, that there exists a recognizable hierarchy in nature in general. As discussed previously, Aquinas quotes Aristotle on this point when explaining why humans have dominion over the animals and other living creatures and why humans can make use of them for food. Since Aquinas sees inequality already in place in the state of innocence, sin was clearly not responsible for the development of inequality.

There are various forms of inequality which would have arisen in the state of innocence, among which the basic ones are sex differentiation and age. As he puts it, “I answer that, We must needs admit that in the primitive state there would have been some inequality, at least as regards sex, because generation depends upon diversity of sex: and likewise as regards age; for some would have been born of others; nor would sexual union have been sterile.[2]ST Ia, 96, iii

But even among persons of the same age, there would have been physical differences since humans bodies were subject to the natural variations. On the possible origin of such variations, Aquinas says, “So we may say that, according to the climate, or the movement of the stars, some would have been born more robust in body than others, and also greater, and more beautiful, and all ways better disposed; so that, however, in those who were thus surpassed, there would have been no defect or fault either in soul or body.”[3]ST Ia 96,iii It is not clear how the climate could vary so much as to produce such differences since elsewhere Aquinas talks about how moderate such climate was, as we have discussed previously. Perhaps for a moment, here, Aquinas forgot he had elsewhere attributed immortality in part to the mild climate of Paradise. In any case, while Aquinas imagines variations in body physique and beauty, he is careful to emphasize that while some surpass others, those who are surpassed did not have any defects, for there could be no defects in Paradise. Variations were all positive, not negative.[4]Aquinas says elsewhere that the natural state of bodies is to have defects, such as aging, mortality, thirst and hunger. These defects were removed in Paradise by the grace of God. Consistent with … Continue reading

Differences would have arisen not only in physical bodies but in knowledge and virtue as well. How so? Aquinas’s answer here is quite intriguing. He writes, “Moreover, as regards the soul, there would have been inequality as to righteousness and knowledge. For man worked not of necessity, but of his own free-will, by virtue of which man can apply himself, more or less, to action, desire, or knowledge; hence some would have made a greater advance in virtue and knowledge than others.”[5]Ia 96,iii Aquinas here attributes differences in knowledge and virtue in Paradise to the differential efforts individual humans expend. It is interesting that Aquinas imagines some people working harder than others at various human capabilities, even though no one had to work for the necessities of life. Food was plentiful and easy to access. Thus humans in Paradise were not all of the same cloth. Even in the state of innocence, they did not all work as hard as one another to achieve knowledge or virtue. Aquinas sees such differences as emerging out of the free-will that God had granted human beings. What caused some individuals to expend more energy than others, Aquinas unfortunately does not say.[6]While it is easy to imagine how greater effort could secure more knowledge in Paradise, it is more difficult to understand how more effort could secure more virtue in Paradise. Besides avoiding … Continue reading

It is important to note that inequality in the state of innocence would have differed from inequality as it exists today outside of Paradise. After sin, inequality “among men seems to arise, on the part of God, from the fact that He rewards some and punishes others; and on the part of nature, from the fact that some, through a defect of nature, are born weak and deficient, others strong and perfect, which would not have been the case in the primitive state.” In Paradise, by contrast, variations were not defects but natural. “The cause of inequality could be on the part of God; not indeed that He would punish some and reward others [since there would have been no sin], but that He would exalt some above others; so that the beauty of order would the more shine forth among men. Inequality might also arise on the part of nature [that produces natural differences of the body] as above described, without any defect of nature.”[7] ST Ia 96, iii, ad. 3.

Next up: On Subjection and Government in Paradise 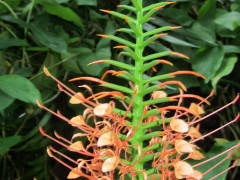 Aquinas On Whether Private Property is Natural or Lawful

This is the beginning of my commentary on Thomas Aquinas’s views of private property... 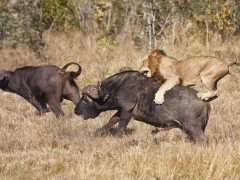 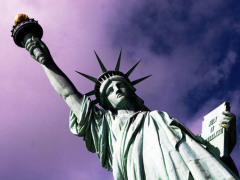 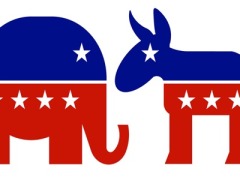 One of the great disappointments in life is how much superficial prattle dominates our...