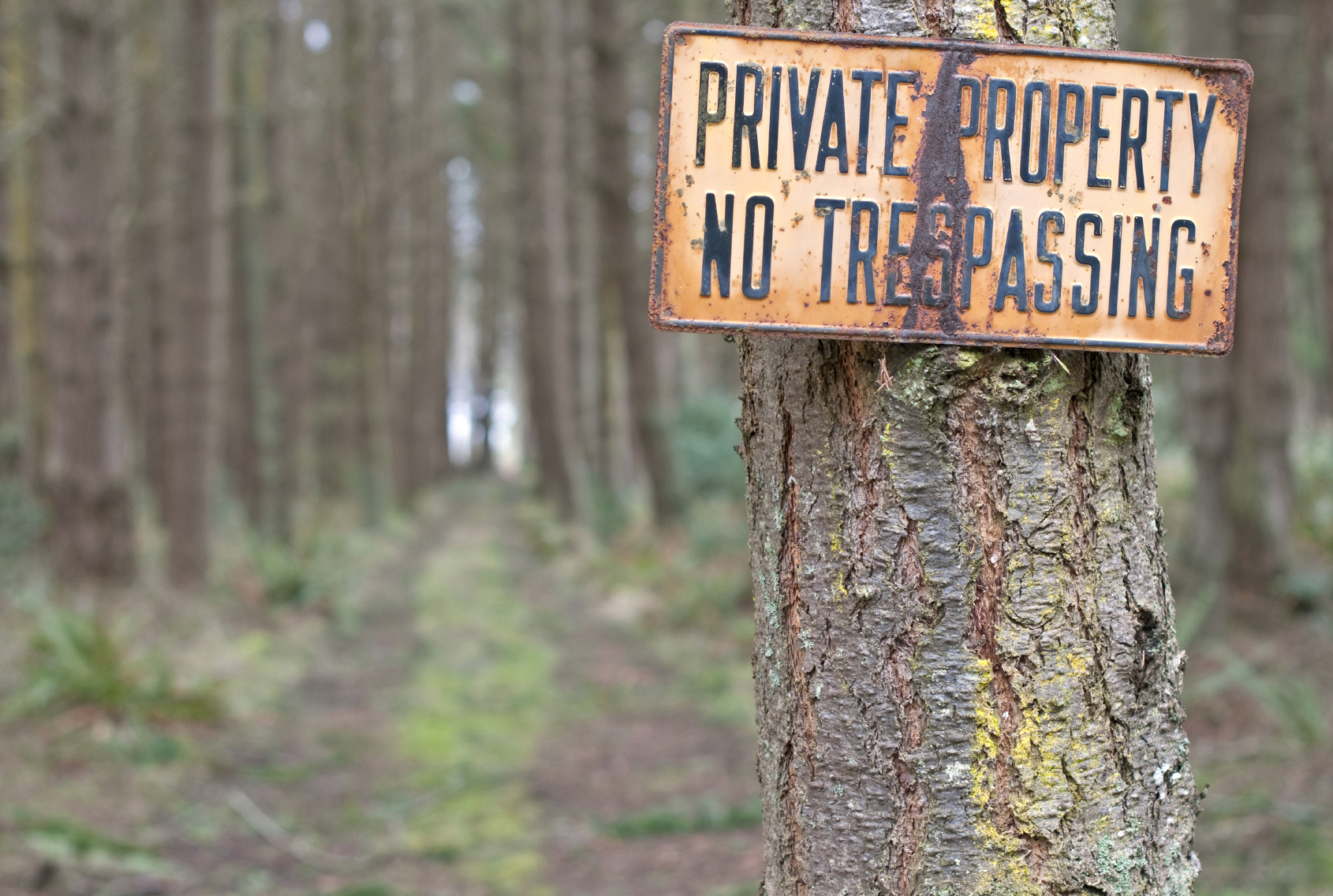 This is the beginning of Aquinas’s discussion of private property.

Previously, I discussed Aquinas’s views (Question 66, Article 1 [ST 2a2æ 66, 1 (II-II, 66, i)]) on whether it is natural to possess external things, which Aquinas separates as a topic from the question of private property. We now turn to Article 2, where Aquinas discusses the rationale for private property (ST 2a2æ 66, ii (II-II, 66, ii). The relevant Aquinas text is below followed by my commentary beginning in the next post .[1]The translation unless otherwise noted comes from St. Thomas Aquinas, The “Summa Theologica” of St. Thomas Aquinas Part I QQ I.-XXVI. Literally translated by Fathers of the English Dominican … Continue reading

ARTICLE 2. Whether it is lawful for a man to possess a thing as his own?


Objection 1: It would seem unlawful for a man to possess a thing as his own. For whatever is contrary to the natural law is unlawful. Now according to the natural law all things are common property: and the possession of property is contrary to this community of goods. Therefore it is unlawful for any man to appropriate any external thing to himself.

Objection 2: Further, Basil in expounding the words of the rich man quoted above (Article 1, Objection 2), says: “The rich who deem as their own property the common goods they have seized upon, are like to those who by going beforehand to the play prevent others from coming, and appropriate to themselves what is intended for common use.” Now it would be unlawful to prevent others from obtaining possession of common goods. Therefore it is unlawful to appropriate to oneself what belongs to the community.

Objection 3: Further, Ambrose says [Serm. lxiv, de temp.], and his words are quoted in the Decretals [Dist. xlvii., Can. Sicut hi.]: “Let no man call his own that which is common property”: and by “common” he means external things, as is clear from the context. Therefore it seems unlawful for a man to appropriate an external thing to himself.

On the contrary, Augustine says (De Haeres., haer. 40): “The ‘Apostolici’ are those who with extreme arrogance have given themselves that name, because they do not admit into their communion persons who are married or possess anything of their own, such as both monks and clerics who in considerable number are to be found in the Catholic Church.” Now the reason why these people are heretics was because severing themselves from the Church, they think that those who enjoy the use of the above things, which they themselves lack, have no hope of salvation. Therefore it is erroneous to maintain that it is unlawful for a man to possess property.

I answer that, Two things are competent to man in respect of exterior things. One is the power to procure and dispense them, and in this regard it is lawful for man to possess property. Moreover this is necessary to human life for three reasons. First because every man is more careful to procure what is for himself alone than that which is common to many or to all: since each one would shirk the labor and leave to another that which concerns the community, as happens where there is a great number of servants. Secondly, because human affairs are conducted in more orderly fashion if each man is charged with taking care of some particular thing himself, whereas there would be confusion if everyone had to look after any one thing indeterminately. Thirdly, because a more peaceful state is ensured to man if each one is contented with his own. Hence it is to be observed that quarrels arise more frequently where there is no division of the things possessed. The second thing that is competent to man with regard to external things is their use. In this respect man ought to possess external things, not as his own, but as common, so that, to wit, he is ready to communicate them to others in their need. Hence the Apostle says (1 Tim. 6:17,18): “Charge the rich of this world . . . to give easily, to communicate to others,” etc.

Reply to Objection 2: A man would not act unlawfully if by going beforehand to the play he prepared the way for others: but he acts unlawfully if by so doing he hinders others from going. In like manner a rich man does not act unlawfully if he anticipates someone in taking possession of something which at first was common property, and gives others a share: but he sins if he excludes others indiscriminately from using it. Hence Basil says (Hom. in Luc. xii, 18): “Why are you rich while another is poor, unless it be that you may have the merit of a good stewardship, and he the reward of patience?”

Reply to Objection 3: When Ambrose says: “Let no man call his own that which is common,” he is speaking of ownership as regards use, wherefore he adds: “He who spends too much is a robber.”

Next up: My commentary 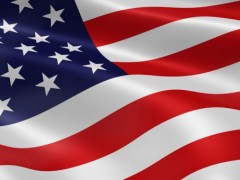 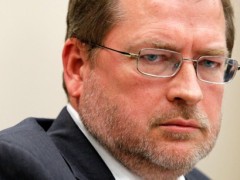 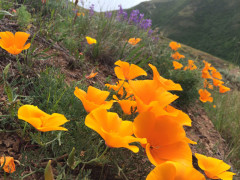 Reply to Objection 3: Overconsumption is robbery

Overconsumption is robbery, says Aquinas as he answers the third objection to private property...