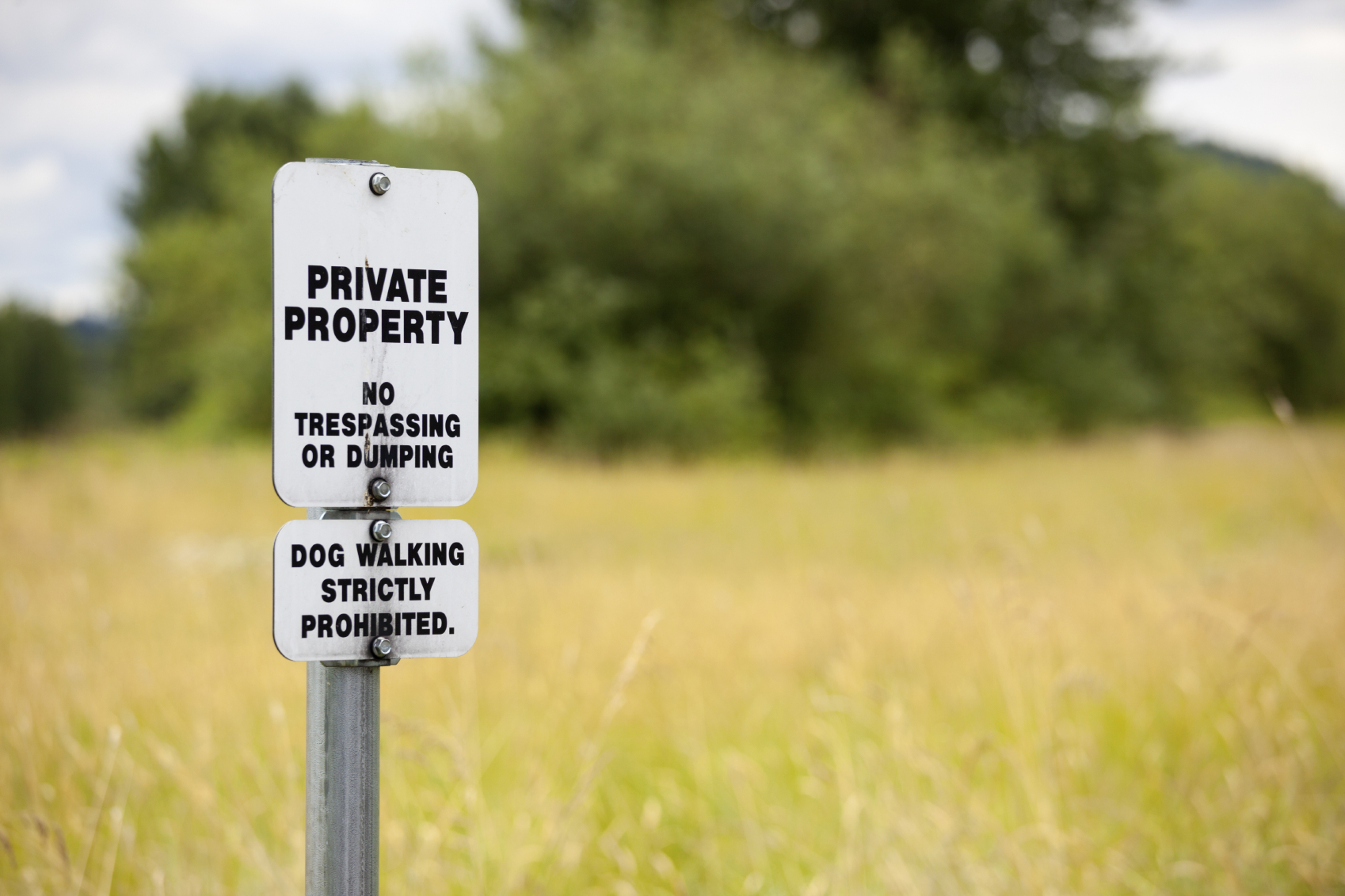 Aquinas’s views on private property rights are influential and important in understanding the history of the idea of property. This post begins my commentary on Aquinas’s views. ST II-II, 66, 1 (Summa Theologiæ, Part II of Part II, Question 66, Objection 3.)

Previously, I asked the question, Who said private property is a natural right? and discussed some of the ideas about Scripture and Genesis that lay behind the modern Lockean notion that labor produces property.[1]I take up and criticize the Lockean theory of property in some detail in my book, Beyond Liberty Alone I am continuing here my discussion of the same topic  by examining Thomas Aquinas’s (1225 – 1274) thinking about property. This is the first of what I hope will be a series of comments on Aquinas’s writing about property, since Aquinas stands in between and serves as a bridge between classic thinking and the modern seventeenth century thought that has so profoundly shaped our own ideas. With the rediscovery of Aristotle’s works in the 12th and 13th centuries, reconciling Aristotle with the tenets of the Christian faith posed serious problems, which Aquinas took up.

As many of you know, Aquinas was an Italian, Dominican friar and Catholic priest and an important philosopher and theologian in the tradition of scholasticism. He is regarded as one of the most important classical proponents of natural theology and natural law. His influence on Western thought is considerable, and much of modern philosophy was conceived as a development of or opposition to his ideas, particularly in the areas of ethics, natural law, metaphysics, and political theory. Unlike many currents in the Church of the time, Thomas embraced several ideas put forward by Aristotle — whom he referred to as “the Philosopher” — and attempted to synthesize Aristotelian philosophy with the principles of Christianity.[2]A useful summary is found of course in Wikipedia

The following excerpt is from Aquinas, Summa Theologiæ, or Summa Theologica in the more modernized spelling. Most translations or edited volumes tend to publish the text without much commentary. And there are essays and academic discussions on Aquinas’s theory of property but those that I have found so far are not careful readings of the text. What I hope to do it provide a careful reading of the text.

We must now consider the sins opposed to justice, whereby a man injures his neighbor in his belongings; namely theft and robbery.

Under this head there are nine points of inquiry:

(1) Whether it is natural to man to possess external things?

(2) Whether it is lawful for a man to possess something as his own?

This section of Summa Theologica marks the beginning of Aquinas’s discussion of what today we would call a theory of private property, which Aquinas refers to as “belongings.” And while justification of private property is one of the topics discussed, Aquinas also takes up the broader question of what relationship is proper between human beings and nature, or “external things.” Is it natural for humans to possess external things? “Possess” in this context means appropriate and use external things, such as the creatures or the land, but it does not have the implication of “own,” which is the subject of the second question: Is it also lawful to possess something as one’s own, that is, have private property? These are the questions which must be answered in order to explain why theft and robbery are opposed to justice, which is the main subject here. Theft and robbery presuppose that a person can own something which everyone else is forbidden to take. But how and why did that entitlement to exclusively own things arise?; are there natural grounds for it, or do use rights and private property arise in some other way? These are the critical questions that get addressed as the discussion unfolds.

To begin our analysis, it is interesting to find that Aquinas’s primary discussion of such topics is under the section on “Theft and Robbery,” and not part of his analysis of the Creation narrative, where it might naturally have been. It might give one the impression that the justification of private property arises from the Ten Commandments, which includes God’s command, “Thou Shalt Not Steal” (Exodus 20.15). But this is not how Aquinas sees the basis either of the right to use external things or private property. Instead, we shall see that he does reach back to the Creation story (Genesis 1.26-28) to explain the right of humans to use nature. God in revelation has authorized humans to possess external things. But we shall see that Aquinas doesn’t find a justification for private property there in Genesis. Instead he appeals to Aristotle and the logic of the natural law. The interplay of the Creation narrative and what it authorizes and the insights of Aristotle, and what reason approves, thus emerge as twin themes that intertwine and to which we must pay careful attention. For Scripture’s account of creation and Aristotle’s philosophy should be complementary if not saying the same things. But we might be surprised to learn that private property is not found at creation in Aquinas’s view. God nowhere authorized humans to have belongings by law. Private property arose somehow later and for some reason later, though its reason is natural too in some fashion. And it is the why and how the legitimacy of belongings arises that is so intriguing as we read this passage from Aquinas.

To be sure, both Aristotle and Genesis emerge as complementary in the Aquinas’s discussion, just as reason and God’s word should, in our great synthesizer of Christian and Greek philosophical tradition. Aquinas, however, is aware of other powerful understandings of the Creation narrative, that suggest a very different set of assumptions about the human relationship to the material world and nature. In these other views, which form the backbone of the objections he considers, humans are more like temporary stewards of God’s creation, but have no natural entitlement to possess property, at least in the conditions of scarcity and perhaps even in a condition of surplus. Some of these other points of view come from prominent Church fathers, and are based on parables and sayings of Jesus. And they thus call into question both the conclusions that Aquinas wants to embrace from Aristotle as well as the understanding of creation and, ultimately, the understanding of how material possessions should factor into a good and virtuous life.

It should be mentioned too, that with Aquinas, we cannot think of the Creation as isolated from the Fall. The “state of innocence,” as he calls it, is fundamentally different from the period post sin or what scholars like to call “postlapsarian.” And thus whatever was commanded at creation may have changed after the apple was eaten. Living with things in Paradise was not the same as outside. Thus our story of property is ultimately also about what happens to human nature and human life after the Fall. That part of the story is not taken up here in these passage of Aquinas, but it hovers in the background as a question that must be answered, as we try to understand how and why private property arose.

Next part of the argument. 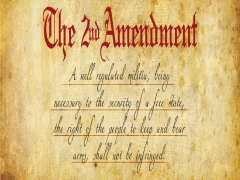 Is The Right To Bear Arms A Natural Right? And Who Says So?

Do we have a natural right to bear arms? Or is it some other... 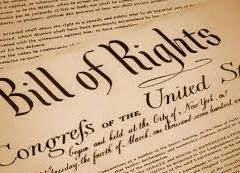 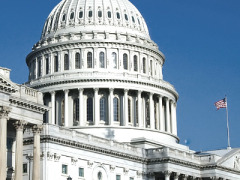