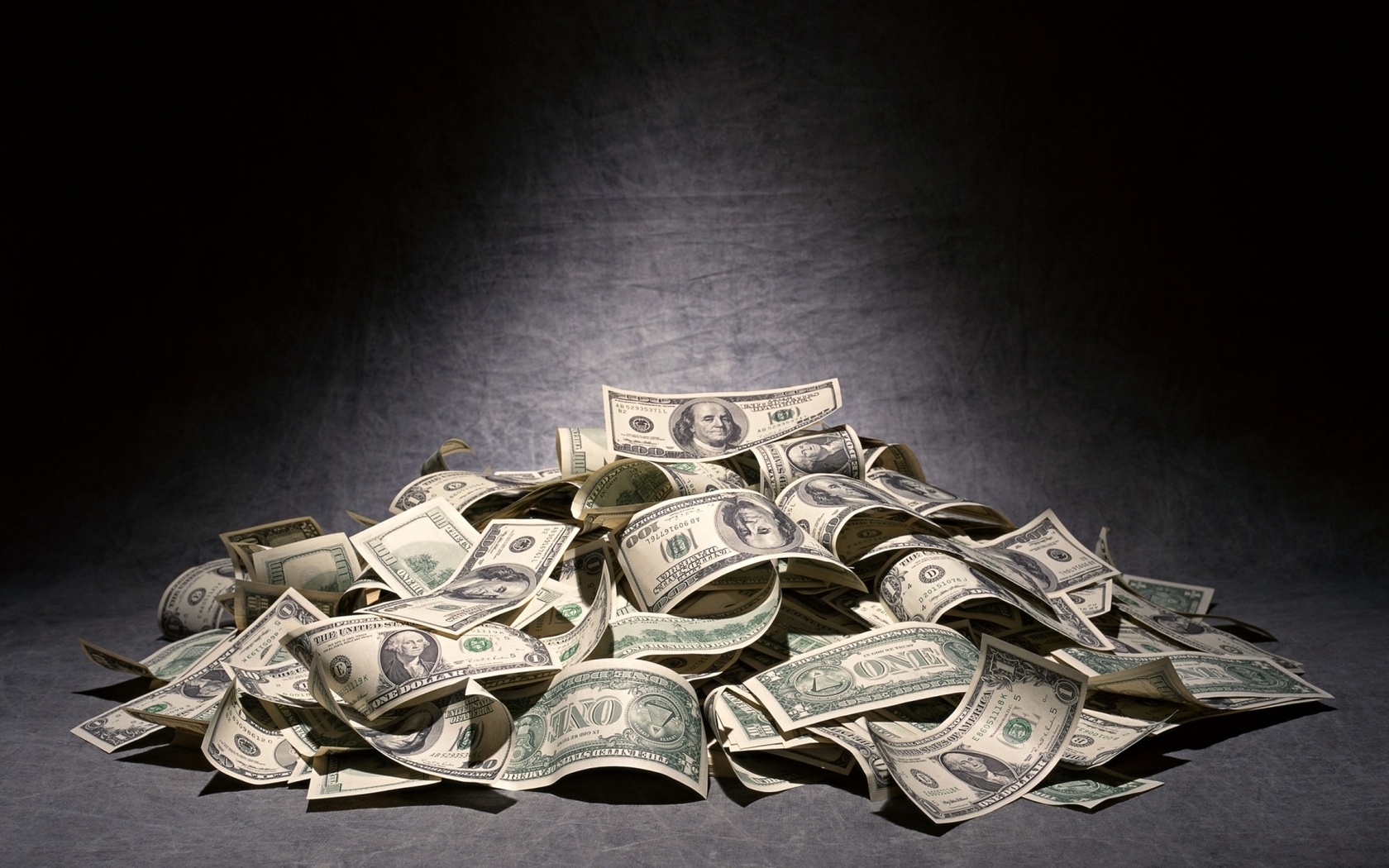 I am sorry. I don’t think a free market is as wonderful as so many libertarians and people on the right say it is. Nor do I think “liberty” implies “free markets,” as the economist Milton Friedman argued in Capitalism and Freedom. On the contrary, I believe that markets lack moral values and therefore that liberty by definition gives us the right to oversee and manage markets. Here’s why:

The view that markets are somehow intrinsically good on their own and best left alone is now a core commitment, one might say even a religious doctrine, among libertarians, tea partiers and those on the right. Indeed, the market with its “invisible hand” in some ways seems to have replaced the position of God or our conscience as the superintendent of our values.

That position, of course, hearkens back to the insights of Adam Smith, one of the fathers of economics, who described the way markets work as if by “an invisible hand,” by which Smith metaphorically described the way that markets could respond to the give and take of supply and demand. Smith also described how an individual pursuing his or her self-interest “promotes that of the society more effectually than when he [or she] really intends to promote it.”

We could, and people do, argue about what Smith meant by both of these concepts, especially as Smith was also author of a book on The Theory of Moral Sentiments, that somehow must be reconciled to his views of self-interest in his opus Wealth of Nations. Whatever Smith meant, these views have become the basis for the position that markets left alone and individuals pursuing their own self-interest are both best for everyone and also in accordance with liberty.

There are two separate claims here that need to be disentangled from each other and challenged each on their own terms. I can’t do that completely here in a blog and I have more on this in my forthcoming book.* But basically there are several ways of responding to these claims.

The first is to show that markets do not always work either efficiently or morally. There are plenty of examples of such inefficiency noted by economists and other writers. Markets need full transparency to work in the ideal way that Smith envisioned. But all sorts of realities can get in the way of efficiency Monopolies are one perfect example where an unregulated market can produce control by a business that squeezes prices higher. Even a company as great as Apple has been charged with price fixing lately. Without government regulation, we’d have monopolies which would undermine the efficiency of markets.

A second telling example is evident in what economists call “externalities.” Businesses create all sorts of impacts and consequences that are not embedded in their costs and hence are “external” to the profit and loss accounting of running their business. For example, the pollution that businesses put into the air or water can cause mild or debilitating health problems for individuals and ultimately cost individuals and society in other ways such as in health care costs such as emergency room visits or extensive medical treatments. Another example are products, such as faulty brakes or cars, that may cause injury or deaths if not discovered. These “costs” are not, by default, included in the price of the product manufactured because they are “invisible” to the “invisible hand.” They only become visible and embedded in the costs if government regulation can make them visible and holds businesses accountable for them either before or after the fact. After the fact is already too late since many people have already been injured.

This brings me to my second point: markets are not inherently moral or ethical. While they are good at squeezing efficiencies, at least if monopolies are prevented by regulation, they are not very good at caring about values. The impact of externalities on the environment is one example. But the most telling example is the market in slavery. Market efficiency can work just was well with the selling of human beings as with the selling of bubble gum. Markets don’t inherently care about the right to liberty. The fact that humans should not be sold is a moral and ethical perspective that is brought to bear on the market. Without a value against slavery, markets could work very efficiently selling human beings. This insight shows that markets are not inherently moral, nor do they inherently care about liberty, and have to be limited by values that come from outside the market itself.

We can now turn to the other claim by libertarians and those on the right who echo the views of Milton Friedman. Friedman, who was a Nobel Prize winning economist, a leader of the Chicago school of economics, and an advisor to Ronald Reagan, helped popularize the view that liberty inherently means economic freedom or free markets. It’s a brilliant piece of rhetoric that has been taken as a foundational position by everyone on the right and by libertarians. But this claim is a philosophical and historical position, not an economic theory. I say that because what liberty means is not the domain of the economist but is the domain of historians, religious leaders, ethicists and political philosophers, and every day people with moral intuitions.

To be sure, the claim that liberty by definition includes economic liberty sounds good and self-evident on the face of it. Buying and selling what I want has to be part of what it means to protect my liberty and use of my property, right? But what this claim hides is that there needs to be all sorts of rules regulating the exchange of property.** The very instance of a market itself requires a government that can enforce contracts and help ensure a secure life in which contracts can be trusted. As noted above, I can’t sell anything I want – such as human beings. The liberty of my buying and selling has to be constrained by some values that come from outside the market. Indeed, given that the market has no values (see previous point), it is arguable that our liberty by definition should include the right to regulate markets.

Contrary to Friedman, then, liberty includes the right to regulate markets according to social values. Taking away that right of liberty means that markets which have no values get to dominate and intrude in our lives, with no power of us collectively to resist them. For those of us who hold this view of liberty, the market is by no means a benevolent force all by itself. It is not a moral God. It can and does have pernicious consequences and it is the right of those who live by liberty to intervene in markets, with their human values. For more on this topic, stay tuned for my forthcoming book and more blogs.

*Beyond Liberty Alone: A Progressive View of Freedom and Capitalism in America, forthcoming. 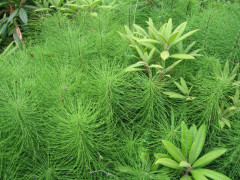 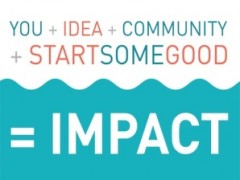 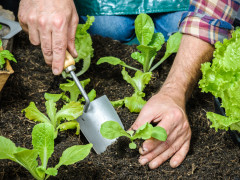 Did Adam labor in Paradise? What does Scripture mean when it says God placed...