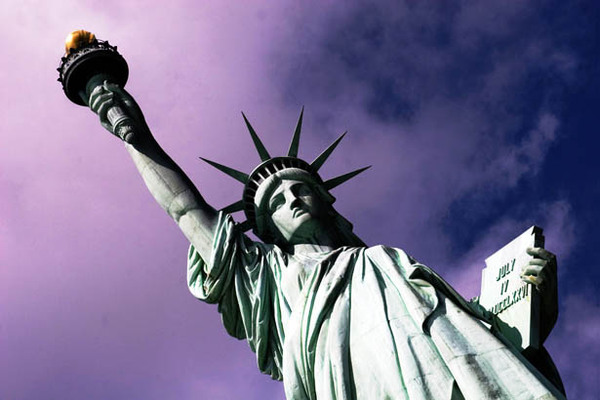 Americans are particularly obsessed by the concept of liberty because they see it as the core to what it means to be American. We believe the commitment to liberty and the corresponding protection of individual rights was enshrined in our nation’s vision as articulated in the Declaration of Independence and embedded in the American Constitution. It was the vision of liberty that was core to what America was about and which is our great contribution to the world.

In the immortal words of Thomas Jefferson in the Declaration of Independence, “We hold these truths to be self-evident, that all men are created equal, that they are endowed by their Creator with certain unalienable Rights, that among these are Life, Liberty and the pursuit of Happiness.” In the American self-understanding, Jefferson and the founders express a profound truth that is “self-evident” because it is consistent with Reason and with an religious and modern understanding of God. This view of liberty is also consistent with the best economic theory of free markets is also consistent with the economic theory that reaches back to Adam Smith and stresses the benefit of free markets. This is the myth of liberty that today dominates American consciousness.

I insist there is another liberty tradition that neither requires us to sacrifice our American hearts and souls and that does nor turns us into socialists. This other liberty tradition is authentic and rooted in great insights of modernity, consistent with the views of the American founders, in line with a modern understanding of God (or atheism) and the great insights of religious tradition. This alternative view of liberty is also compatible with sophisticated understandings of the market but does not buy into an unfettered notion of free markets.

To understand this other tradition of liberty, we must go on an intellectual journey to tease out the underlying assumptions that inform the now dominant myth we have about liberty. We shall learn that much of what we have come to think about liberty –and by extension what we call “America” and even “modernity”– is either mistaken, lacking nuance, or simply wrong-headed. We are being given a distorted and one-sided view of the modern liberty tradition. And when we dig into the idea of liberty, we find that we don’t have to sell our hearts and souls in order to be free.

For development of this alternative vision see Freedom And Capitalism.com 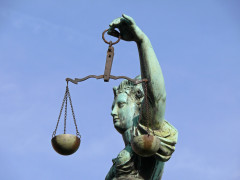 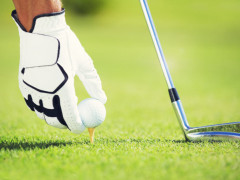 I have been posting for three months now on St. Thomas Aquinas’s view of... 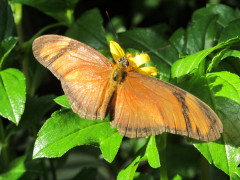